In January 2019, two PhD students from the Defrost team defended their PhD thesis in soft-robotics and simulation.

Soft robotics draws its inspiration from nature, from the way living organisms move and adapt their shape to their environment. In opposition to traditional rigid robots, soft robots are built from highly compliant materials, allowing them to accomplish tasks with more flexibility and adaptability. They are safer when working in fragile environment. They have the advantages of producing low forces that are suitable for manipulating/interacting with sensitive objects/surroundings without harming them. These characteristics allow for potential use of soft robotics in the fields of manufacturing and medicine.

But the field of soft-robotics brings new challenges, in particular for modeling and control. Eulalie and Zhongkai worked on two different topics in this field: 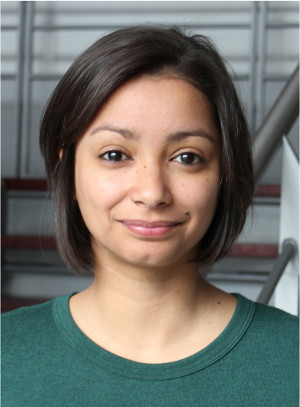 Eulalie’s PhD thesis focused on providing generic methods for soft robot modeling, without assumptions on the geometry. The methods she developed are based on the finite element method to capture the deformations of the robot’s structure and of its environment when deformable. The problem is formulated as an inverse kinematics and dynamics as optimization programs, allowing easy handling of constraints on actuation and singularity problems.

Eulalie’s thesis now allows to control several types of actuation, such as cable, pneumatic and hydraulic actuations. New methods are also proposed to include contacts into the optimization process. 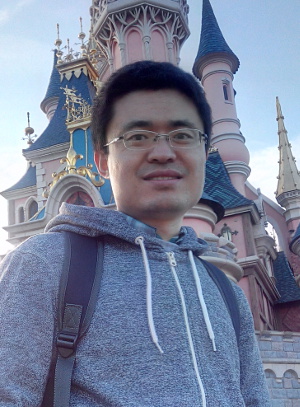 Zhongkai’s PhD thesis focuses on a vision-based simultaneous calibration of sensor-robot system and actuators. Two closed-loop position controllers are designed and the robust stability of the closed-loop system is analyzed using Lyapunov stability theory. Moreover, to deal with the problem of image feature loss, a switched control strategy is proposed by combining both the open-loop controller and the closed-loop controller.

Zhongkai’s innovation resides in using the soft robot itself as a force sensor. Relying on either marker-based or marker-free methods, external forces can be accurately estimated. 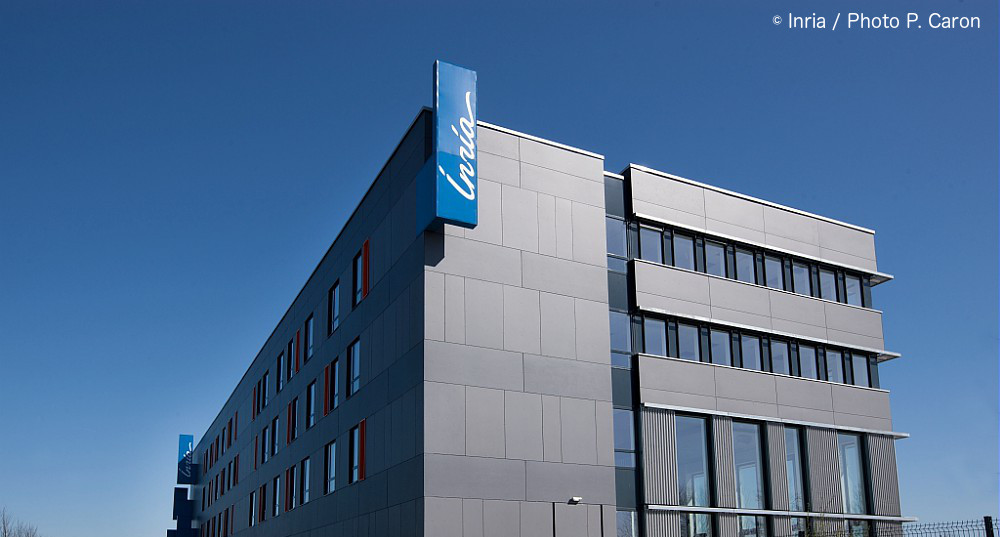